St. John’s began celebrating its own Divine Liturgies on the Feast of Pentecost 2007 in the chapel of what used to be a Franciscan convent, an historic building located in East Vancouver on the corner of Napier and Semlin, right across the street from St. Francis of Assisi Catholic Church. In October 2022, St. John’s moved to the even more historic Anglican church of St. Martin’s in North Vancouver and continues to serve as the only fully English-language Orthodox Church in the greater Vancouver area.

Many of us are converts to Orthodox Christianity, which makes St. John’s a particularly great place to encounter the riches of the Eastern Orthodox Christian tradition for the first time. As the Apostle Philip said to Nathaniel, “Come and see!” 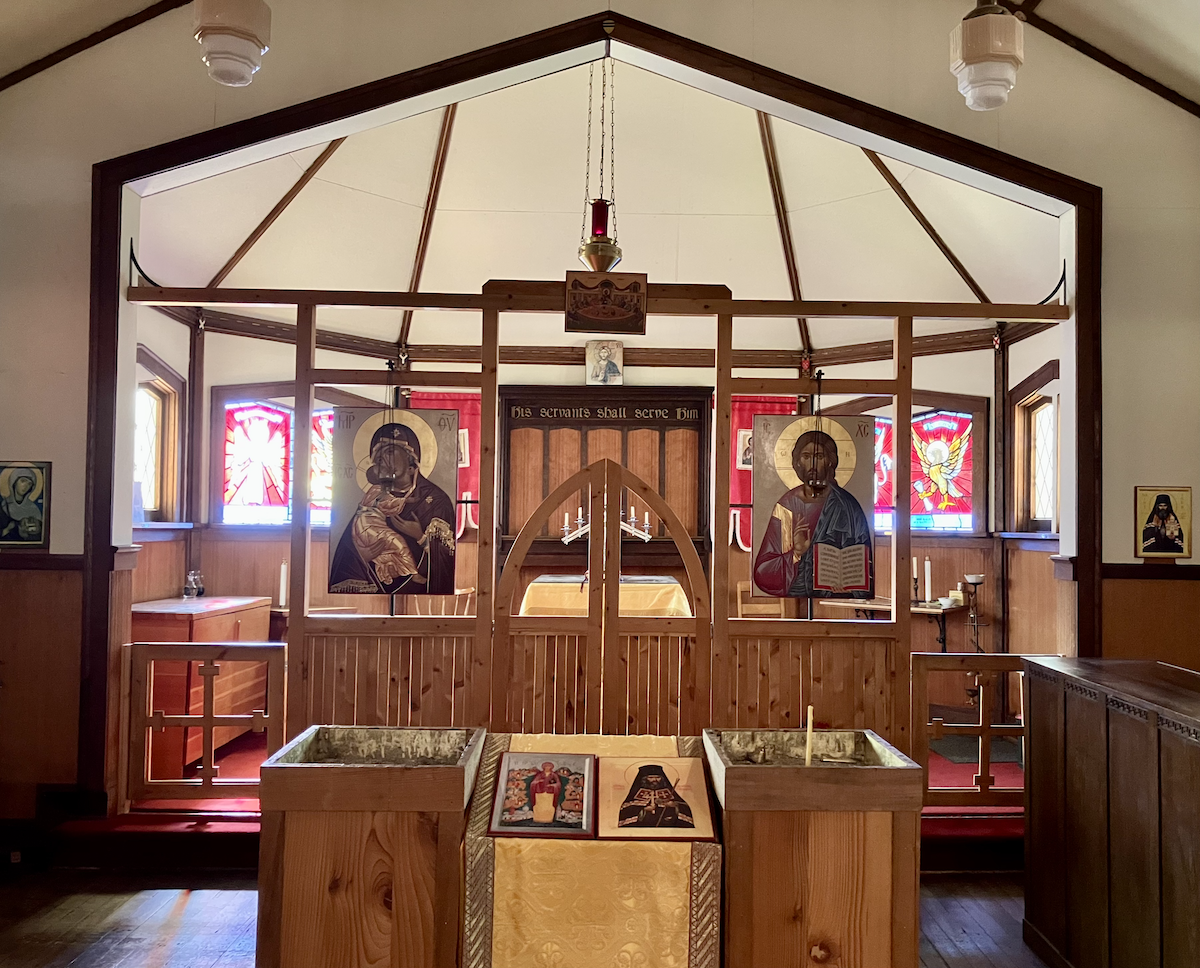